PATIALA: Questioning the locus standi of Punjab Chief Minister Capt Amarinder Singh in rejecting the historic aspirations for Khalistan, the Dal Khalsa today asserted that only the institution of Akal Takht has the right to articulate the collective aspirations of Sikhs that are translated by its Jathedar as the spokesman of this supreme religio-political authority.
Raising issue with Punjab CM Captain Amarinder Singh for his remarks that no Sikh wants Khalistan, the Dal Khalsa went a step ahead by saying a person who denies such aspirations can’t be a true Sikh.
“Are Sikhs reciting the hymn of ‘Raj Karega Khalsa’ twice a day after prayers for the sake of just reciting”, Dal Khalsa spokesperson Kanwarpal Singh posed a question to the likes of Amarinder, who as per Dal Khalsa, were ridiculing the concept of Sikh sovereignty only to enjoy privileges and power under the Indian laws and constitution.
Notably, the Akal Takht Jathedar Gaini Harpreet Singh on June 6 asserted that all Sikhs cherish Khalistan and if offered by the Centre, they will readily accept it this time. Captain was responding to Jathedar’s views on Khalistan.
The Dal Khalsa organization, that is spearheading the campaign for Khalistan in a democratic fashion, has termed the Jathedar’s pro-Khalistan remarks as Takht’s recognition to the Sikh struggle waged since India stormed Darbar Sahib in June 1984.
Coming down heavily on Captain Amarinder Singh, party Spokesman Kanwar Pal Singh said the CM can only speak in the individual capacity and not on behalf of the Sikh community as a whole.
He said the desire to become the masters of their own destiny is very much alive in Sikhs. ‘Historically, politically and religiously, we rightfully deserve to have our own homeland- independent from India.”
The Dal Khalsa leader castigated Indian leadership including Amarinder Singh for denying the people of Punjab to exercise their right to self determination through referendum under UN aegis. 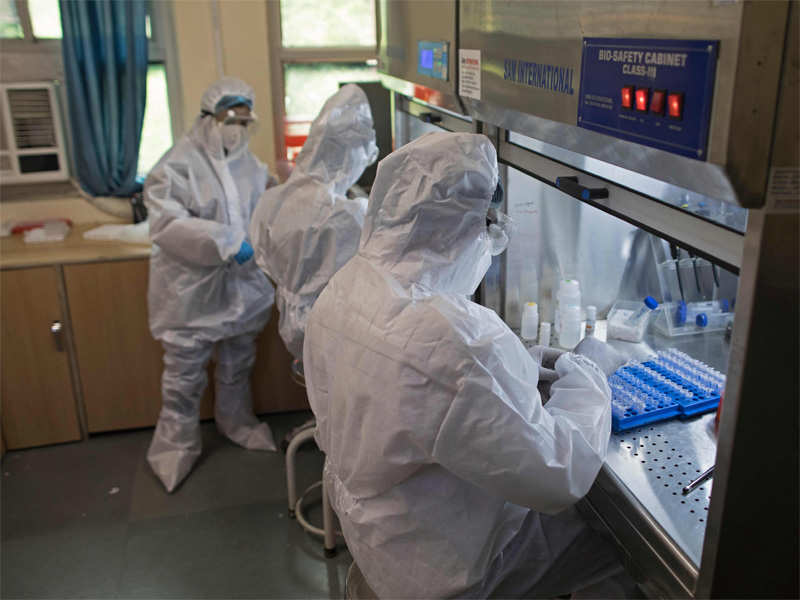 No fee for late filing of GST returns for entities with...

First passenger welcomed with claps and cheers at KIA | Bengaluru...

Covid-19 surge on in four of the eight North-East states |...