‘When Love Came Calling’ is the latest book by Preeti Shenoy and is as insightful and sweet as previous books.

This book follows two seemingly opposite characters. Puja has been raised in India with a strict mother. She is 19 and doesn’t have a clue where she wants to go in her life. Arush is 20 and got a scholarship to Arts college, to his father’s disapproval. He was raised in the UK and never visited India so when he gets a chance to volunteer for the summer at Wayand in Kerala, he takes it. That’s where he meets Puja, who has been sent by her family. With a lack of other distractions, both spend a lot of time together and eventually fall in love. However, disaster strikes putting a lot of strain on their relationship and making them question what they individually believed in.

The book is well written in Preeti’s iconic style. It beautifully explores the psyche of those who have to make big decisions about their future and those whose worldview gets shattered. Seeing Arush’s romanticised NRI concept of India grow into a more complete picture was a good example of that. The book also offers a glimpse into the similarities of Indian parents, wherever they may have settled. One of the best things of the book is the graphic descriptions of Kerala and the way it educates you on it’s history, gently throughout the story. 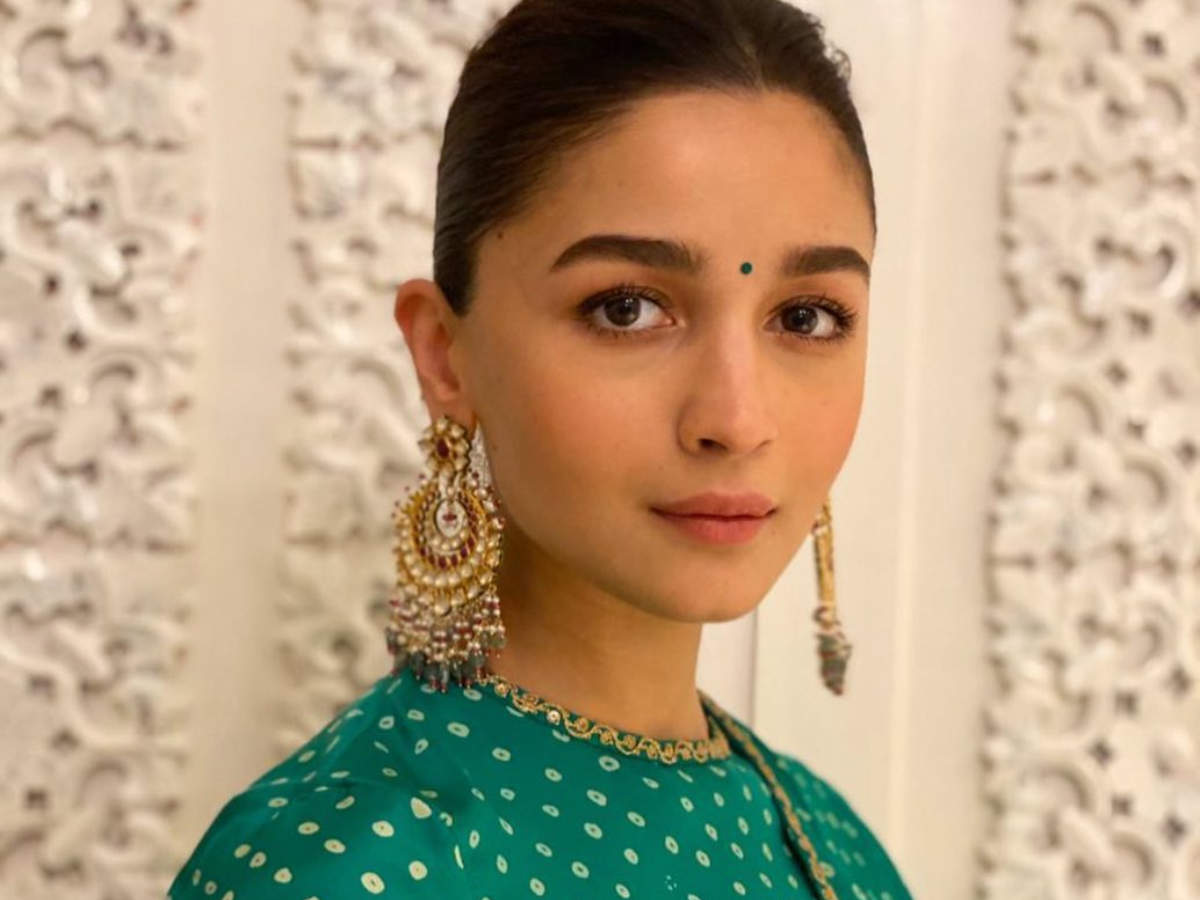 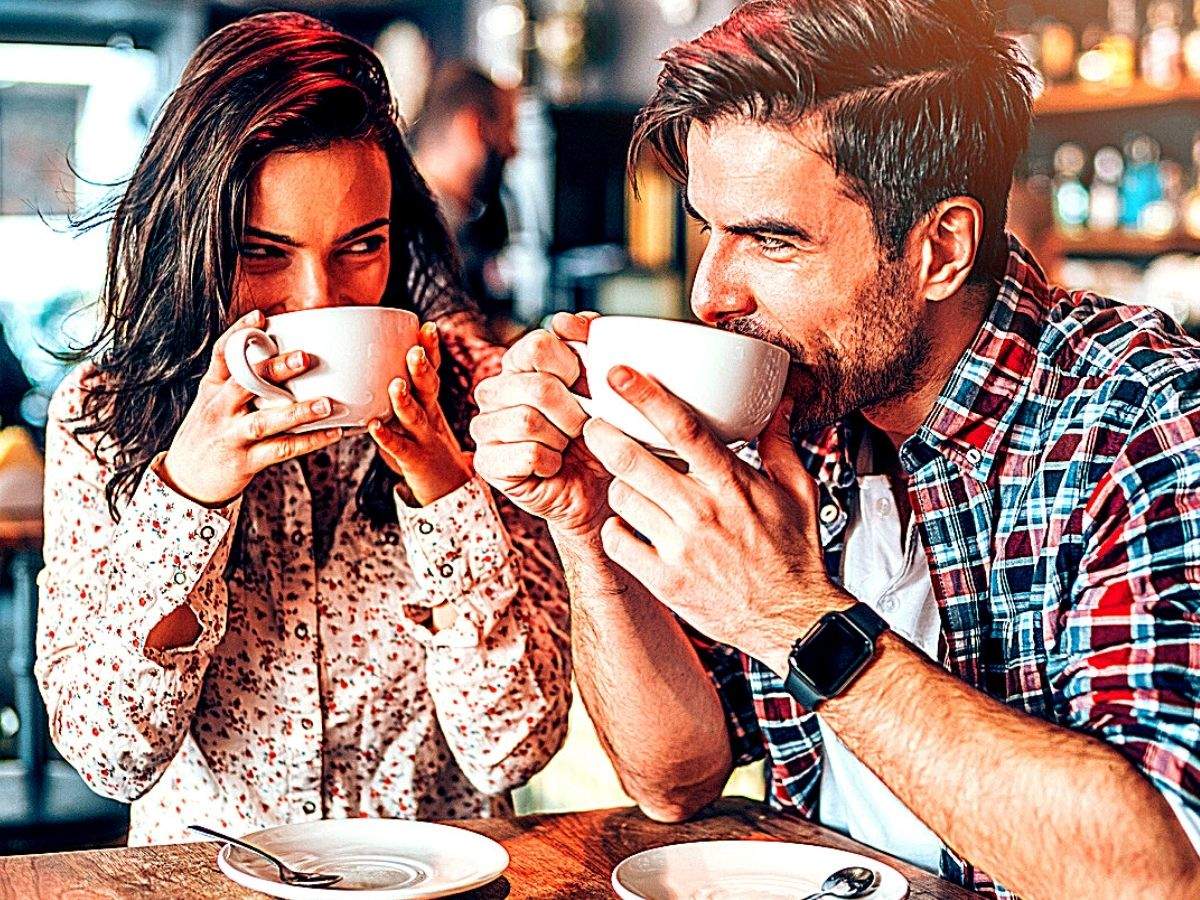 These zodiac pairs are more of friends than couples 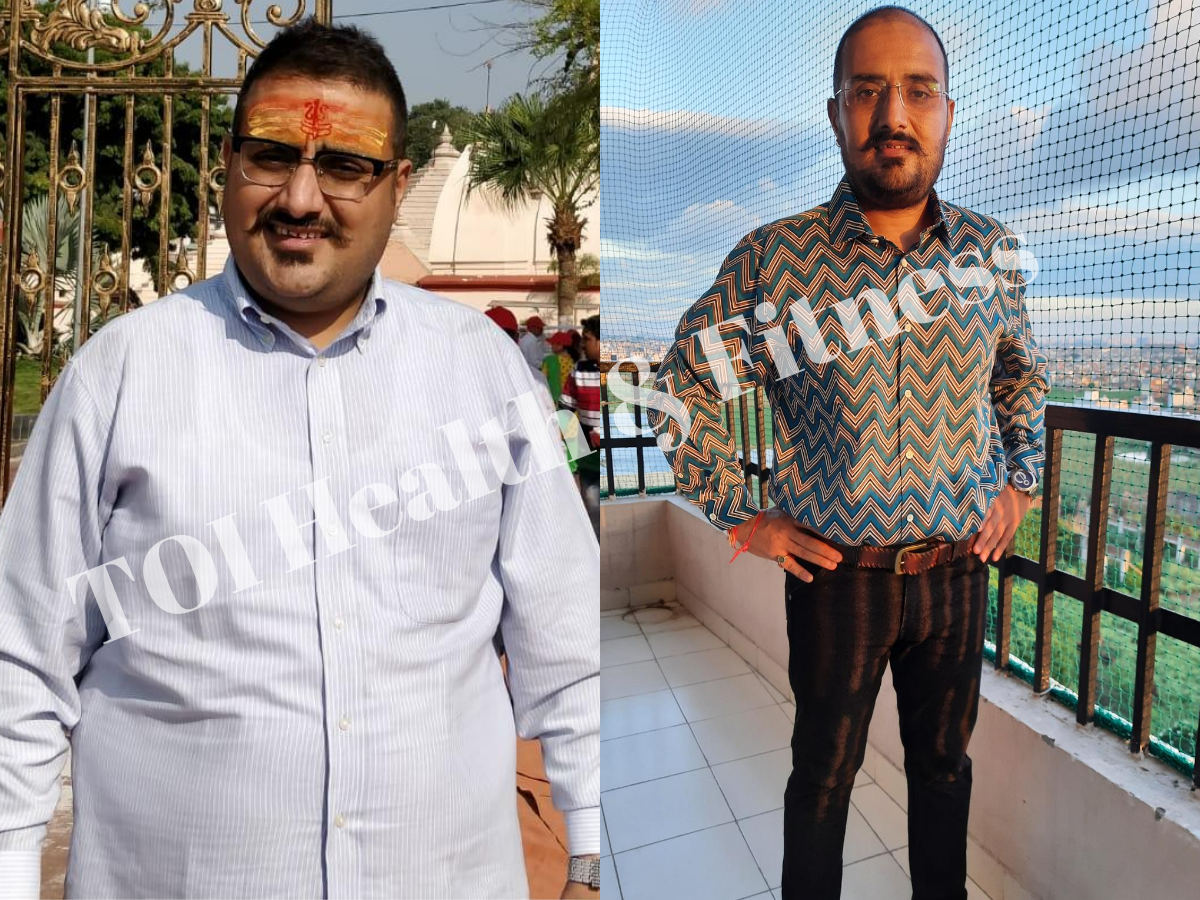 Why big fat Indian weddings should be avoided at all costs...