STOCKHOLM: Chinese-owned Swedish automaker Volvo Cars said Wednesday it was recalling nearly 2.2 million cars globally over an issue related to the effectiveness of the seat belts.
The issue with the cars relates to a steel cable connected to the front seat belts, which under certain conditions “over time suffer from fatigue,” eventually damaging the cable, “resulting in reduced seat belt restraint function.”
Volvo Cars, which introduced the three-point seat belt in 1959, said it had not received any reports of injuries related to the issue.
The recall affects 2,183,701 cars globally, and the cars will be fitted with a new component in place of the faulty wire.
Among the affected cars were previous models of Volvo S60, V60, XC60, V70, XC70, and S80, produced between 2006 and 2019.
After Volvo Cars was bought by Geely from Ford in 2010, the iconic safety-focused Swedish brand has focused on improving its image and accounts.
In 2017, the carmaker announced that it would launch only electric or hybrid models from 2019 onwards, preparing for “an era beyond the internal combustion engine.”

One staff, 10 inmates of Delhi’s Rohini jail recover from Covid-19...

‘His passion for playing was endearing’: Tendulkar condoles demise of Vasant... 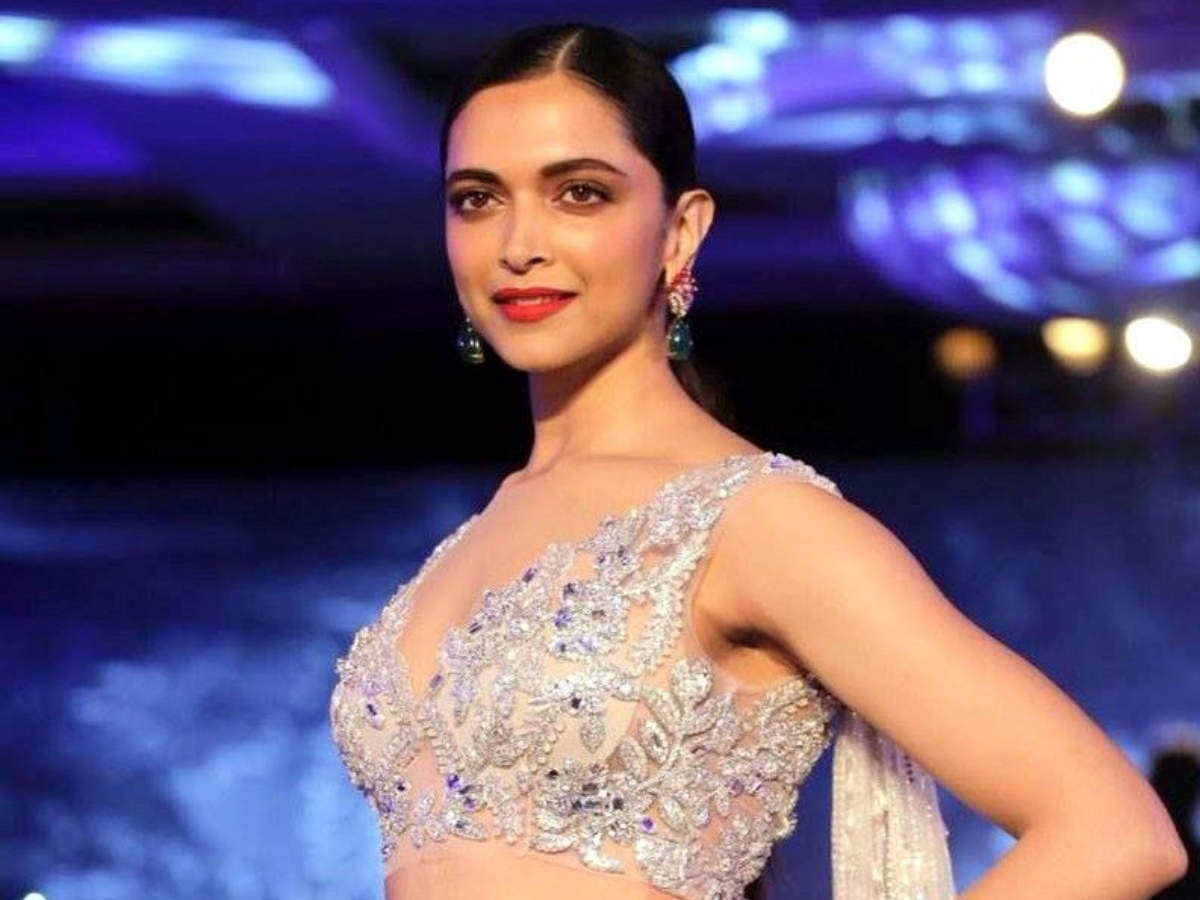 Knocked down by virus, auto shows adapting to remain relevant